Ladies and gentlemen, tickets are now available to see the magnificent BRAND NEW Broadway show – Aladdin! Coming to Cadillac Palace Theatre on Wednesday 12th April 2017, this show is one of the most talked about events of the year, and you can see why! Grab your tickets now and catch all of your favorite characters on the LIVE stage! 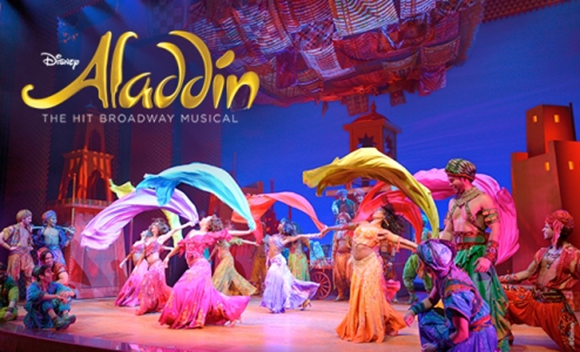 "As one might expect about anything from the Disney stable, this show does not fail to delight and thrill with special effects and all the characters beloved of the original animated film. There are many spectacular dance routines and a breathtaking number of ever more astounding costume changes, particularly in one of the show's biggest production numbers, 'Prince Ali'."