The Cadillac Palace Theatre formerly known as The New Palace Theatre and the Bismarck Theatre is a top venue located in Chicago that hosts the biggest and best broadway shows ever written. The Theatre has a seating capacity of over 2000 with a range of seating options, including premium seating at the front, operated by is operated by Broadway In Chicago, a Nederlander Presentation. 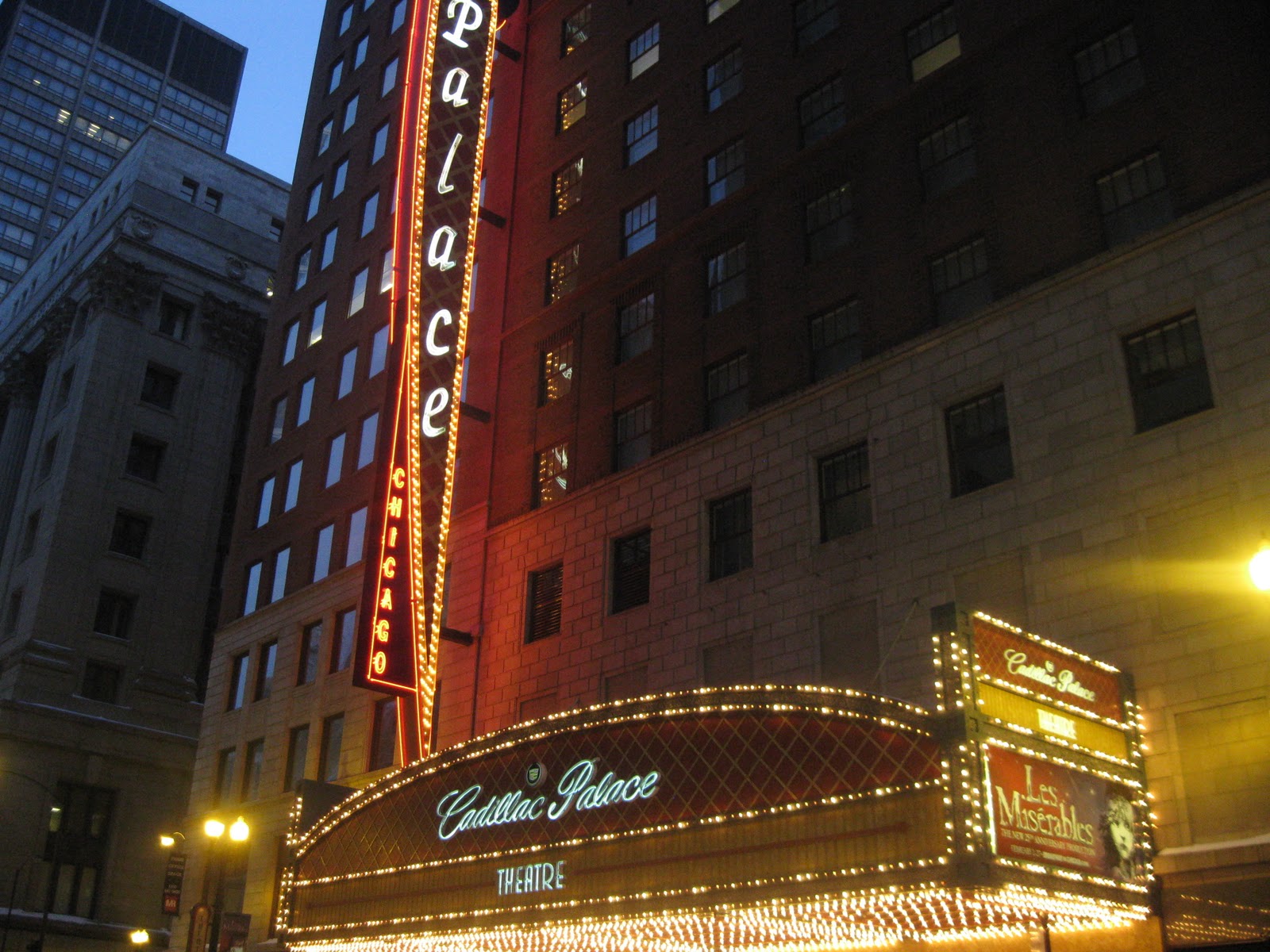 The theatre was opened in 1926 at a cost of $12 million it was renamed in 1984 and later in 1999. During the war the theatre interior was painted white to trick the government, who needed brass for Ammunition. It was later rediscovered and restored to the original state., its beautiful appearance alone attracts theatre lovers worldwide. The Cadillac Palace became home to pre-Broadway tours and world premieres with the opening of Elton John and Tim Rice’s Aida in the autumn of 1999, as well as broadway shows  Mel Brooks’s The Producers,  Oprah Winfrey presents The Color Purple and the national tour of Mary Poppins.